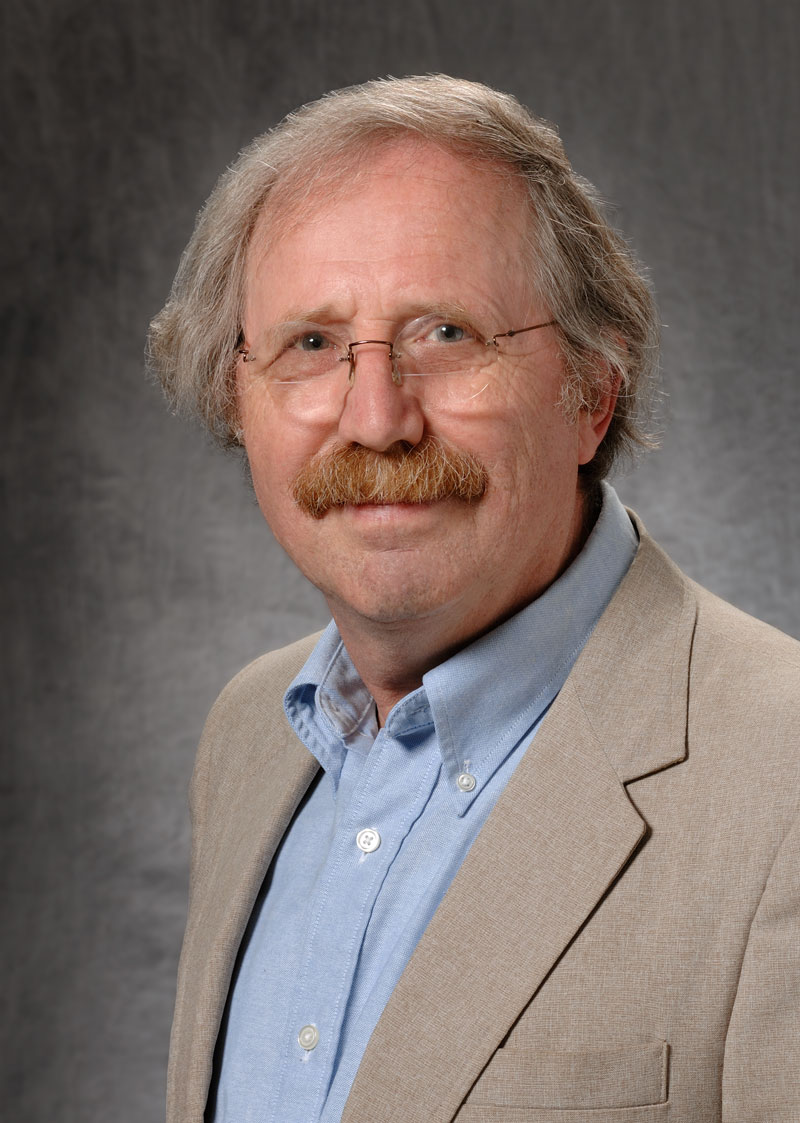 Paul Gossen was an associate with Geiger Associates, also known as Geiger Berger, from 1970 to 1973 and from 1979 to 1988. One of the founding principals of Geiger Engineers, Paul was initially the firm's Chief Engineer and subsequently its President. In more than forty-five years of professional practice, he has had a significant role in over 30 built spectator sports facilities, including five domed stadia. Paul has also conducted more than 12 significant structural investigations of building structures in his career. He is a member of the IASS Working Group 16 Retractable Roofs and a member of the ASCE Cable Committee. Paul has authored numerous technical papers on long-span and sports facility structures. Paul retired as a Principal of the firm in 2013 but continues to work part-time on projects he finds to be of interest.

Principal in Charge of:

Chief Engineer and/or Project Manager for

Project or Design Engineer for:

Principal in Charge or Project Manager of: